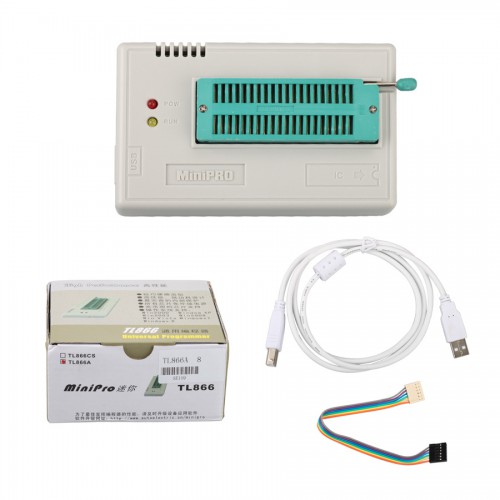 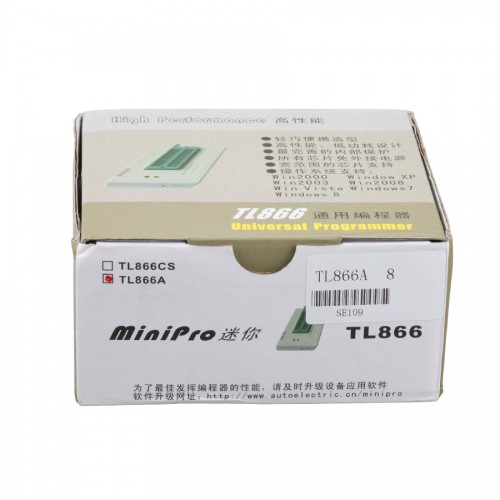 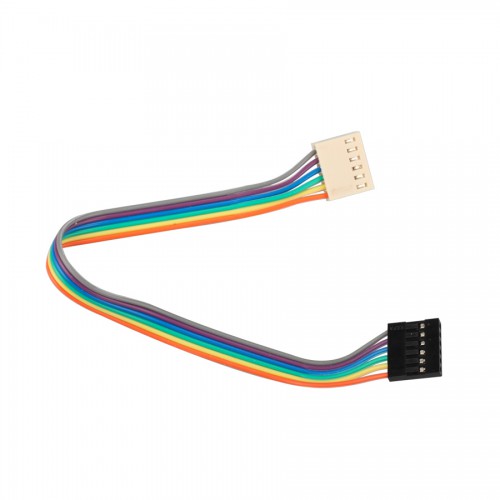 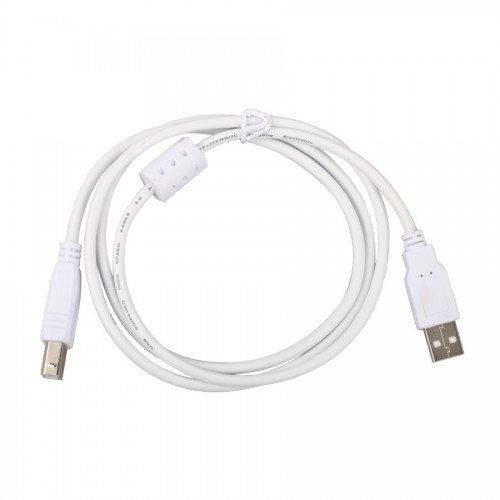 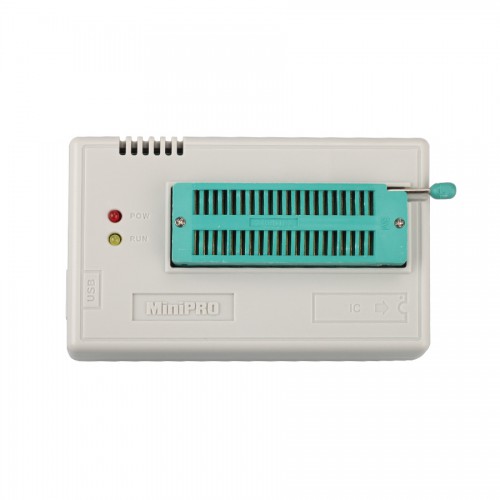 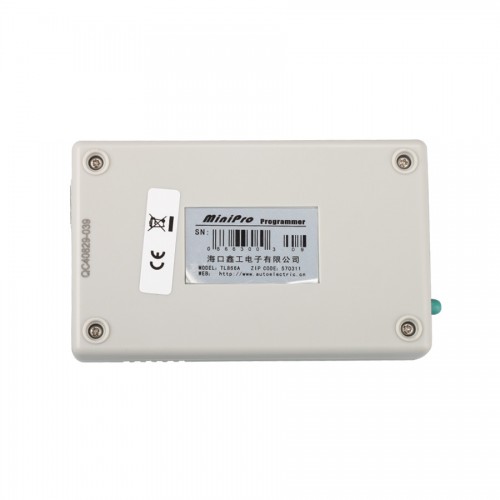 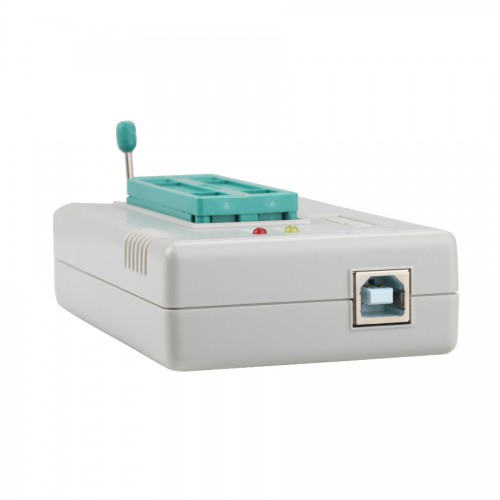 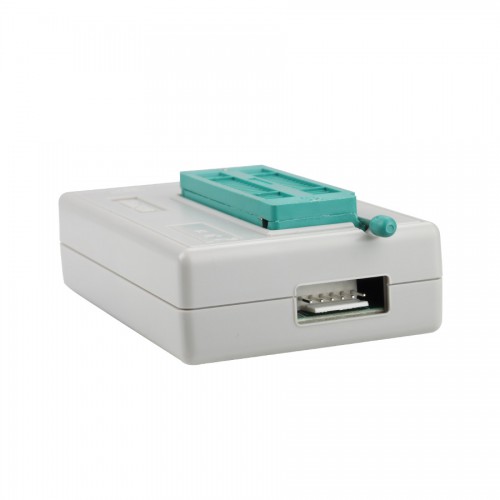 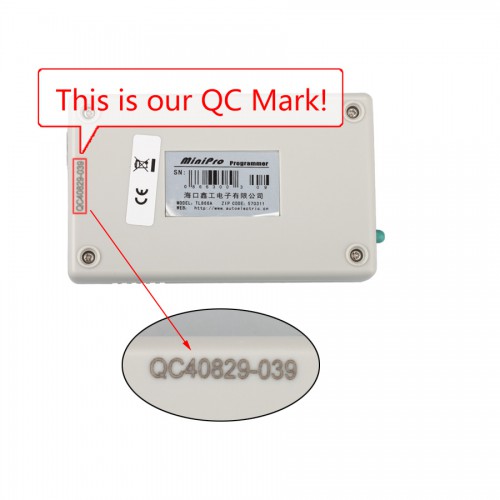 Mini Pro TL866A Plus Programmer is a well-designed cheap professional programmer which has a unified user interface, easy to use, fully functional, supports bilingual (English and Chinese).
Mini Pro TL866II Plus EEPROM Programmer better than TL866A/TL866CS

1. Support simultaneously burn with 4 Programmers each computer
2. The Minimum Volume and the lowest Power Consumption and Do not Feel any Heat in Process.
3. All chips do not need an external power supply, the low power consumption of its own to ensure that the USB port can provide enough power.
4. Best internal 40 Pins overvoltage protection, the strongest VCC/VPP 4-level overcurrent protection. The short-circuit do not reset the PC.
5. A wide range of chip 15000+ support, support for serial and parallel series 40/44/48PIN large capacity FLASH
6. Unique serial ICSP interface. supporting the serial download and high-speed parallel high voltage programming. Note: TL866CS does not support ICSP
7. Test CMOS4000 74/54 series integrated circuit. Can be located in the gate circuit error.
8. Chip auto serial number is the most complete and practical.
9. Original chip encryption operation on AVR microcontroller with internal RC Calibration byte. The Decrypt software cannot be directly run on another same type of chip.

High-Speed Programming
This programmer has Built-in MCU with high-performance and high-capacity USB interface at the communication speed of 12Mbps being in line with ( For each chip) well-designed programming algorithm and USB high-speed communications. It may be one of the fastest integrated development programmers, the speed has been met the needs of small-quantity efficient production.

Easily portable performance
This is one of the smallest products in the world and the dimensions are 10CM*6CM*2.5CM (it is as small as a driving license). In addition, you don't need to carry with an external power supply because of the ultra-low power that makes it more portable.

40 PIN universal pin
It is the most versatile pin among 40PIN quasi-universal pins. You don't need to move or turn around the chip when programming, just congruously put the chip forward and the handle direction of the programmer is the PIN1 place. Its design accords with the common operating habit of the user.

Second development function of chip serial number
This programmer has a variety of automatic numbering functions that are used commonly. You can get any serial number through DLL Dynamic Link Libraries by using the custom algorithm. In mass production, the function enables each chip to produce only one identifying information that can be encrypted by the custom algorithm. So you can effectively protect your rights as a customer.

Unique universal serial programming interface ICSP
This programmer can program through the 40-PIN universal socket and is provided with an ICSP serial programming port. For some in-circuit serial programmable chips, you can program MCU by choosing ICSP port. You can get the clear instruction diagram in the programming software for the ICSP port wiring method. That is to say, you can directly program and update the chip soldered on the board.
Note: Now ICSP can in-circuit serial program 24/25/93 Serials, ATMEL89S51, ATMEL89S52, AT45DBxxx, a whole series of AVR ATMEGAxxx, MICROCHIP PIC10Fxxx 12Fxxx 16Fxxx 18Fxxx, as well as a full serial of SYNCMOS SM59Dxx SM59Rxx. The variety of microcontroller that can be supported in-circuit programming will be continually increased in the future. Six ICSP wires of this programmer, except a ground wire, other wires led full functional I2C, SPI and UART serial main wire, be suitable for all kinds of serial communication. In addition, each wire can supply VCC, VPP or GND with high current.

54/74F/LS/HC CMOS4000 series IC functional tests
This is the first development programmer to test the common logic integrated circuit and this test can be located the errors of the logic gate circuit, as well as test any possible input combinations of the integrated circuit.

Programmer self-testing function
This programmer can test itself on each pin of VPP, VCC, GND, and I/O information, at the same time it can run an inside short-circuit test on VPP, VCC current.

AVR microcontroller one-to-one soft encryption
AVR microcontroller has an RC Calibration (calibrate bytes). Only one of the dozens of chips may have the same bytes value and it cannot be modified. Microcontroller software can read this value and determine whether the code is used by other chips. Through a custom encryption algorithm, it can stop those who decrypt chips with ulterior motives from directly using. The encryption algorithm is so complex that it is not easy to decrypt. But, about "encryption", there is a problem for developers - each chip is different - it is impossible to manually calculate one by one and respectively compile source code if the algorithm is complex. This programmer can automatically read into RC bytes before programming. The developer can get the bytes value of the chip in the DLL dynamic function and then automatically calculate the encrypted data according to the request and put it in the memory, efficiently completing mass production. (A detailed encrypted instance of the ATMEGA8 in the installation package is available for reference)

The unified and convenient user interface
The user interface is well-designed and is in complete accord with the operating habit of the Windows series of software. The built-in binary editor is comparable to pure professional editing software. You can directly read, write and modify the files such as BIN format, HEX format, JED format and so on. In addition, it has a complete and practical project mode that makes the mass production more convenient and safer.


TL866II Plus VS Old Production: 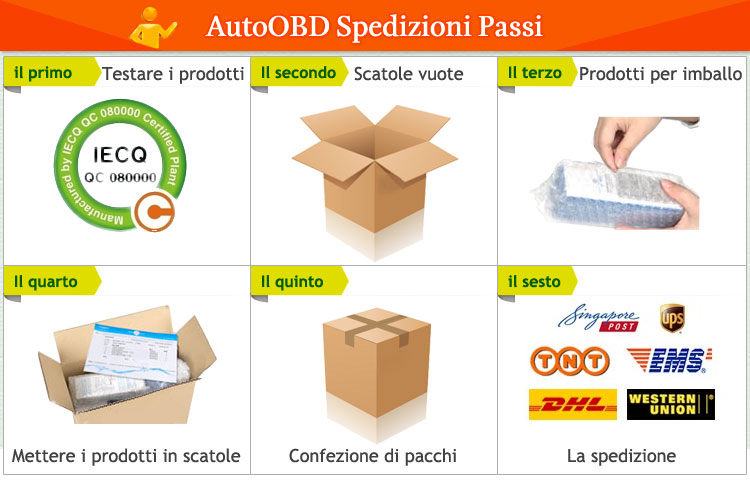 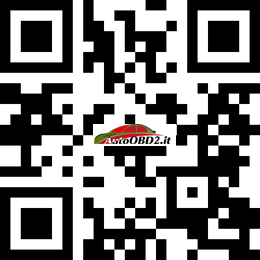 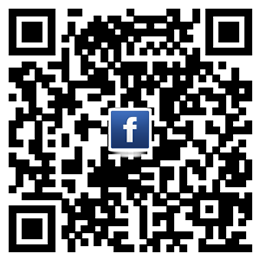 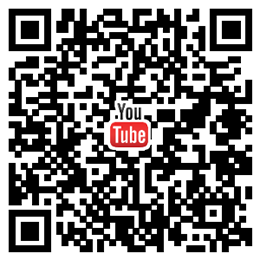 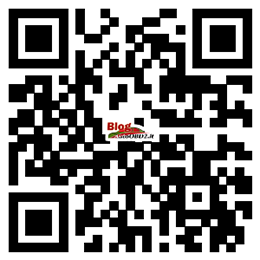